41 And Jesus sat over against the treasury, and beheld how the people cast money into the treasury: and many that were rich cast in much.

42 And there came a certain poor widow, and she threw in two mites, which make a farthing.

43 And he called unto him his disciples, and saith unto them, Verily I say unto you, That this poor widow hath cast more in, than all they which have cast into the treasury:

44 For all they did cast in of their abundance; but she of her want did cast in all that she had, even all her living. 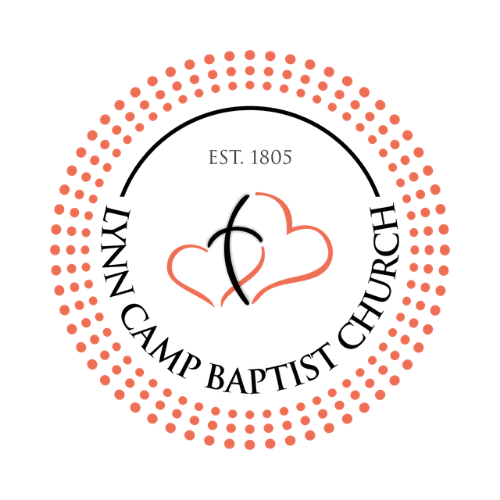 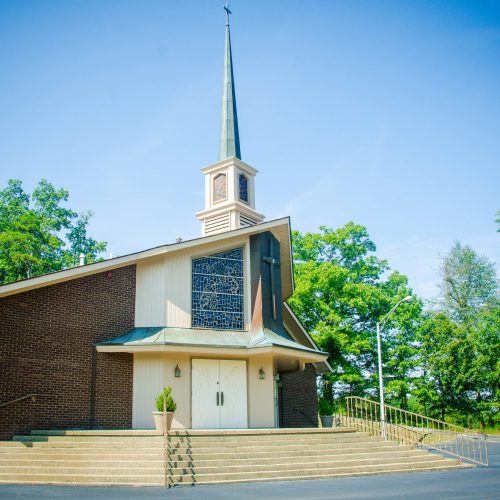 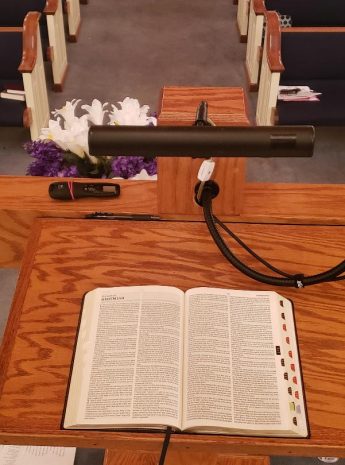 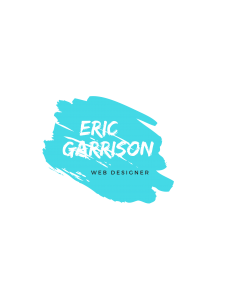